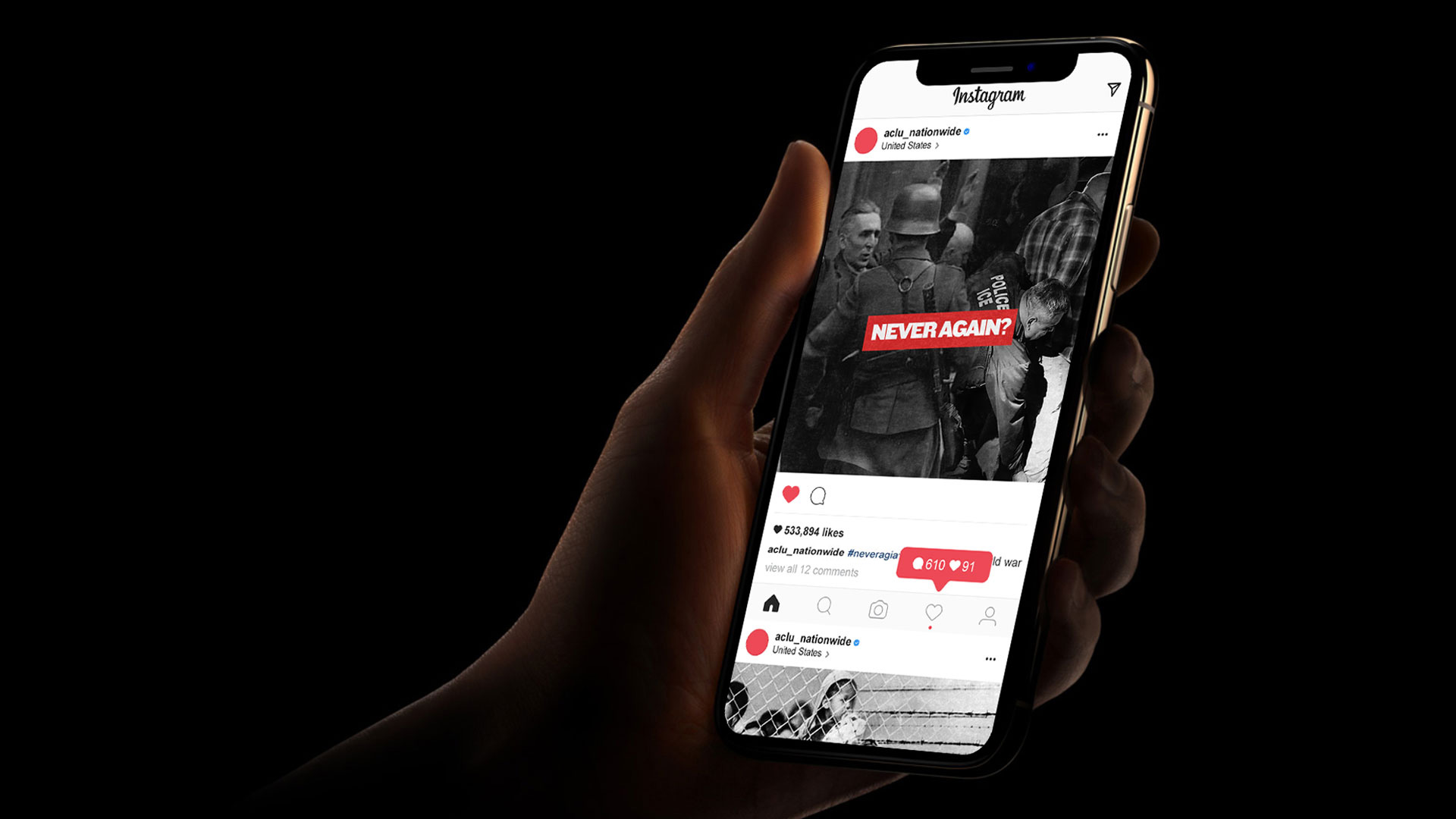 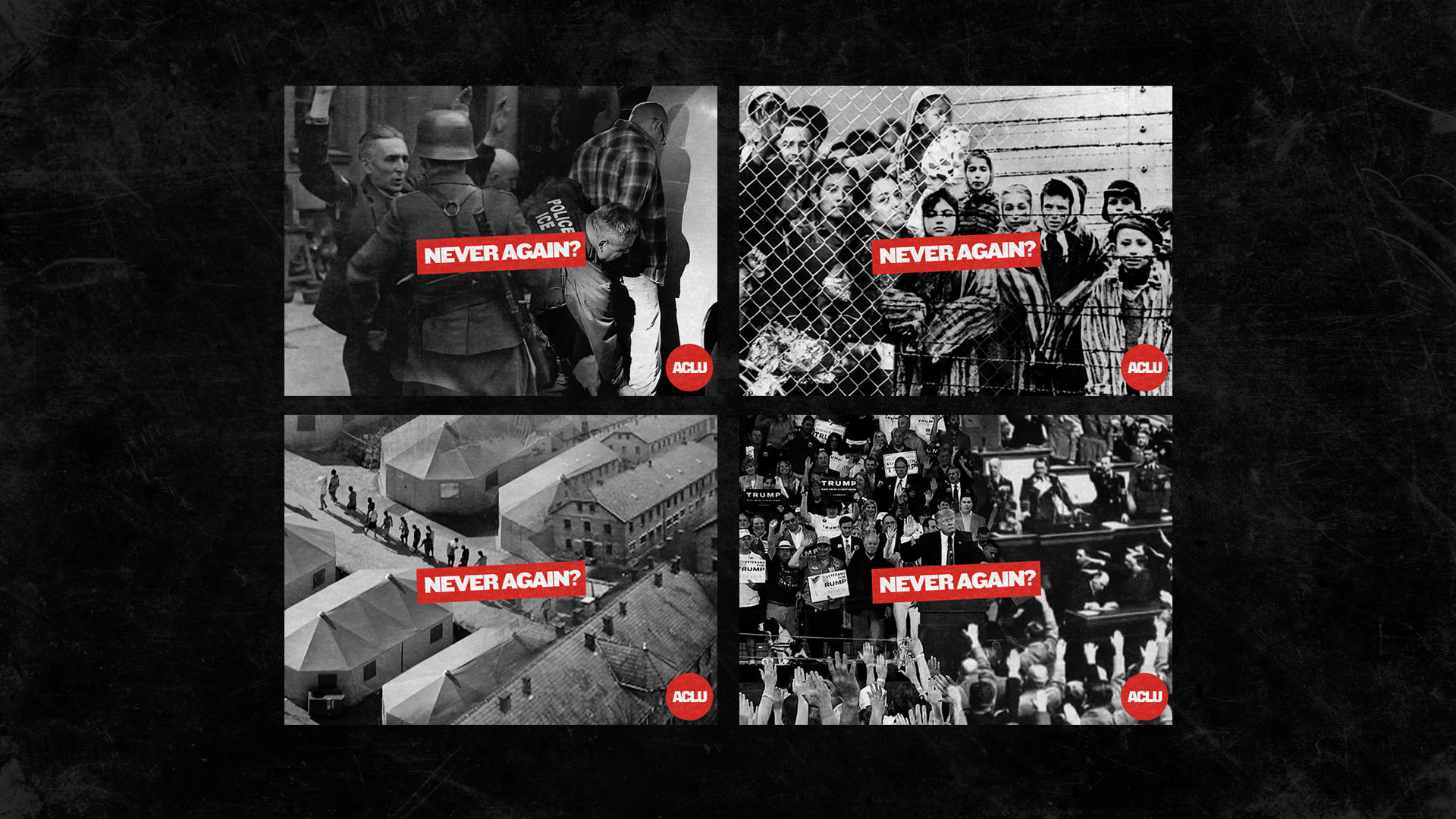 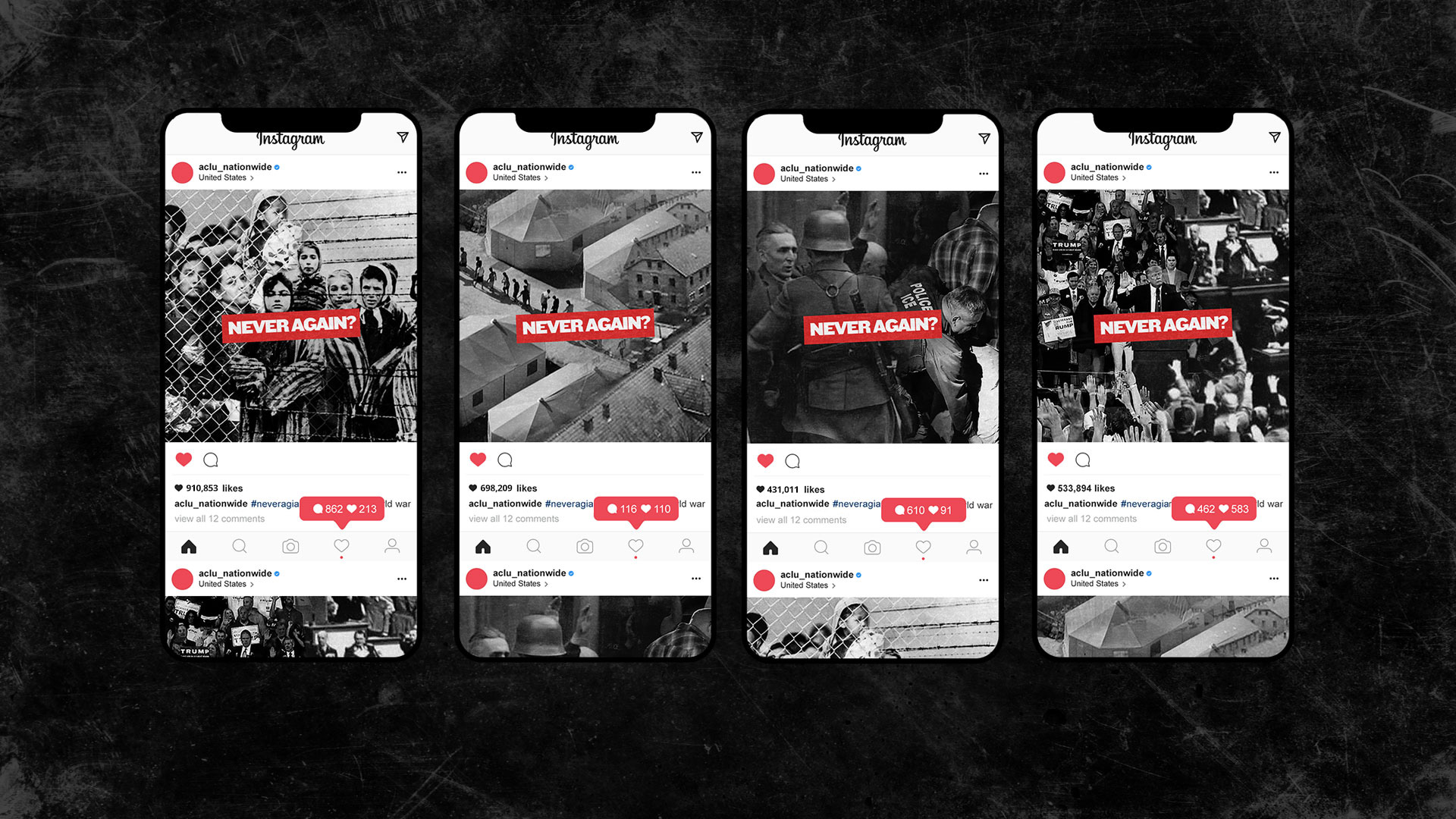 ACLU wanted a campaign that drew parallels between the actions of the current U.S. Presidential Administration and early actions of the Third Reich in Germany in the late 30’s early 40’s. We stitched together current images of the U.S. that were shockingly similar of Nazi Germany that included Immigrant camps, Ice raids, and Donald Trump making people at a rally swear to his campaign.

Within the posts ACLU wants to make people understand that Auschwitz was the final step, and that there were many years and actions that let up to the final solution. And that they felt some of the actions of the current administration are very alarming. 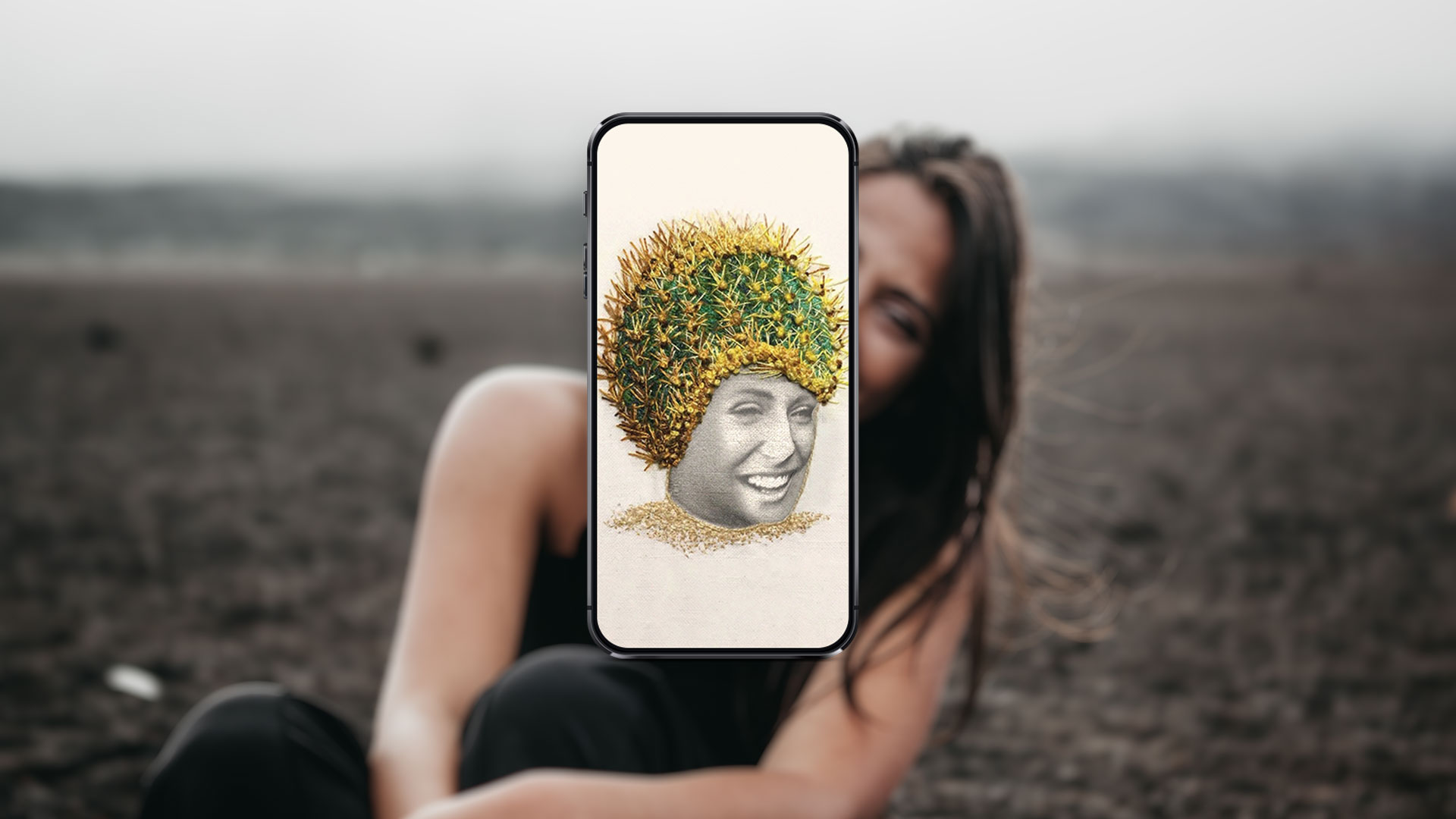